#ReleaseBlitz Everything We Are By Darby Blake & Sienna Ray 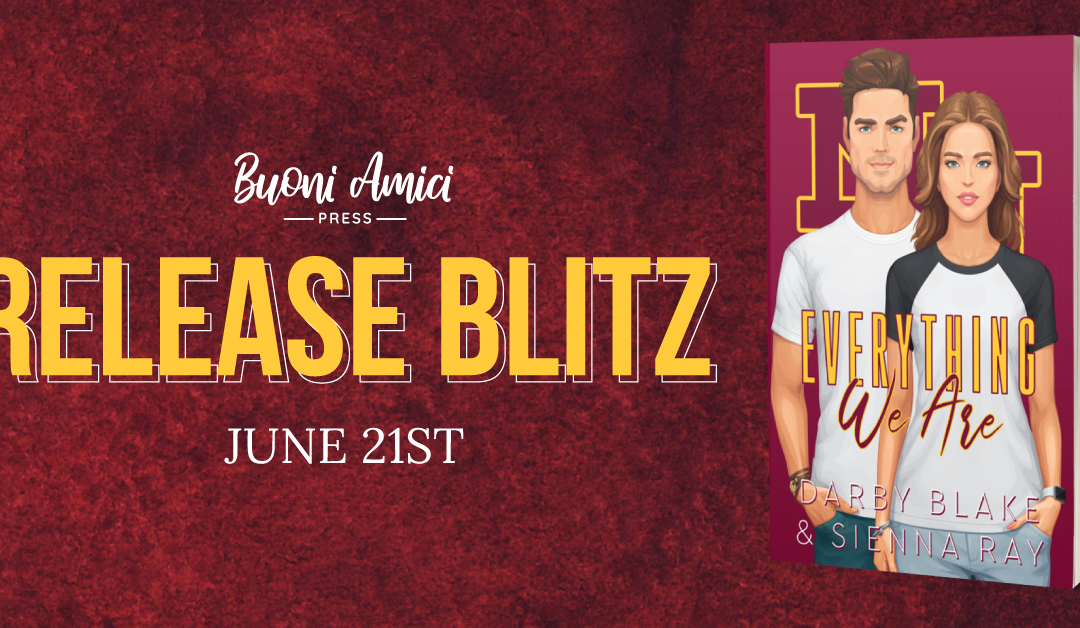 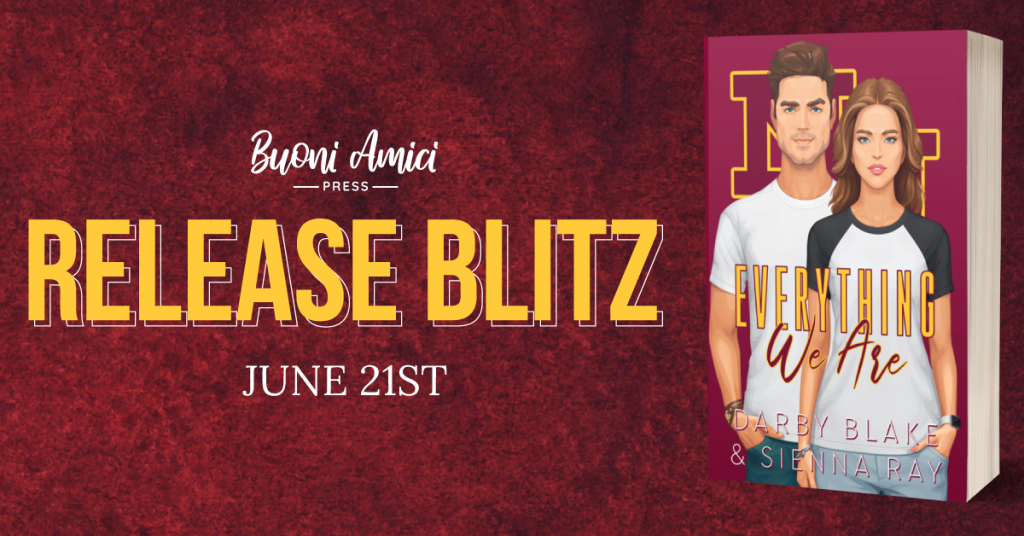 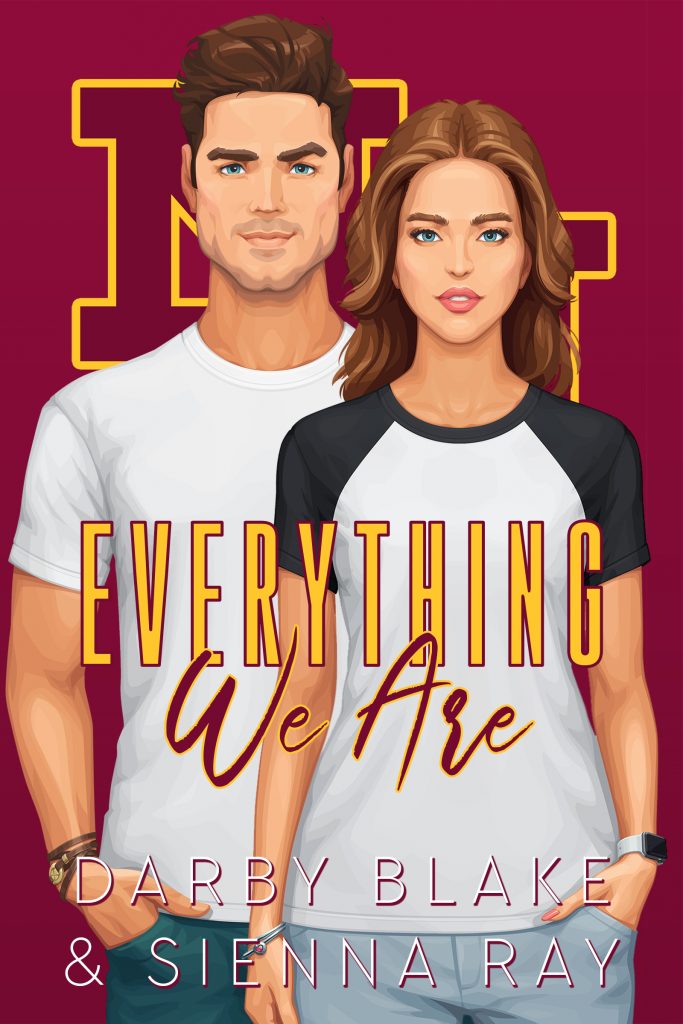 Thea Jenson has her future meticulously planned out. Graduate from college. Get a job. Marry her high school sweetheart and have two beautiful children. When she decides to transfer schools, her brother suggests she move in with him and his unruly hockey roommates. Everything in her life is going according to her plan . . .

. . . until she bumps into Kyler in their kitchen and sparks fly.

Kyler Rose, the starting center for the Northport University hockey team, is done for the moment he lays his eyes on Thea. But he can’t allow her to become a distraction. He’s determined to make it to the NHL. That’s if he doesn’t get booted for failing grades first. And even though he’s on scholarship, it doesn’t pay his bills or provide for his family. Neither do the tips he earns from his bartending gig. When an offer to make some fast cash falls in his lap, he takes it, thinking no one will care if he gets hurt . . .

But just as Kyler finds a way to navigate his feelings for Thea, an unexpected link to his family comes to light and he finds himself in the fight of his life to protect those he loves the most – his family. 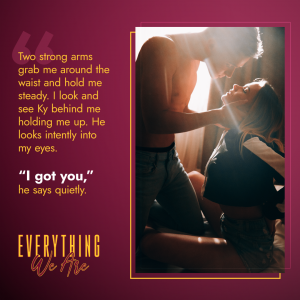 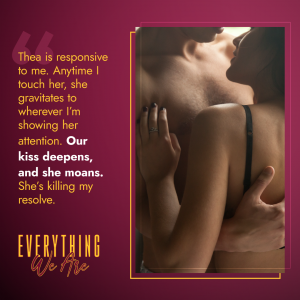 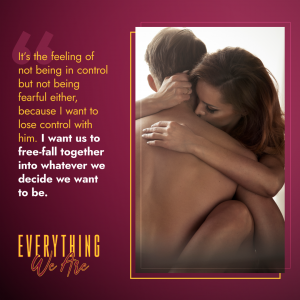 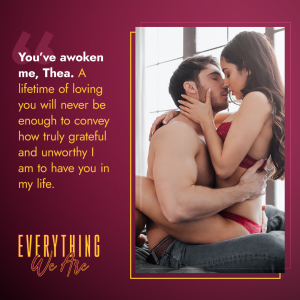 Darby Blake is a pen name for New York Times Bestselling Author Heidi McLaughlin. Darby’s first novel, EVERYTHING WE ARE, co-written with her best friend, is due to be released in June 2022. Learn more about Darby by visiting darbyblake.com

Sienna Ray is a quietly introverted author living in the UK. She lives with her other half and despite aspirations to be an author in her school days, has only just recently embarked on her writing journey. Her debut novel, EVERYTHING WE ARE, co-written with her best friend, is due to be released in June 2022.