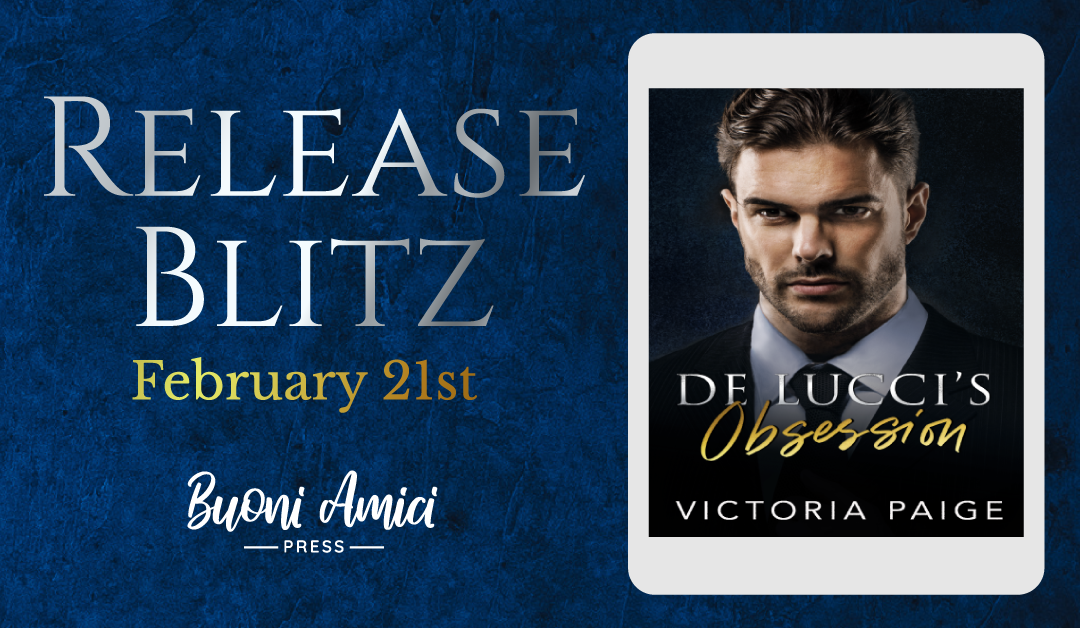 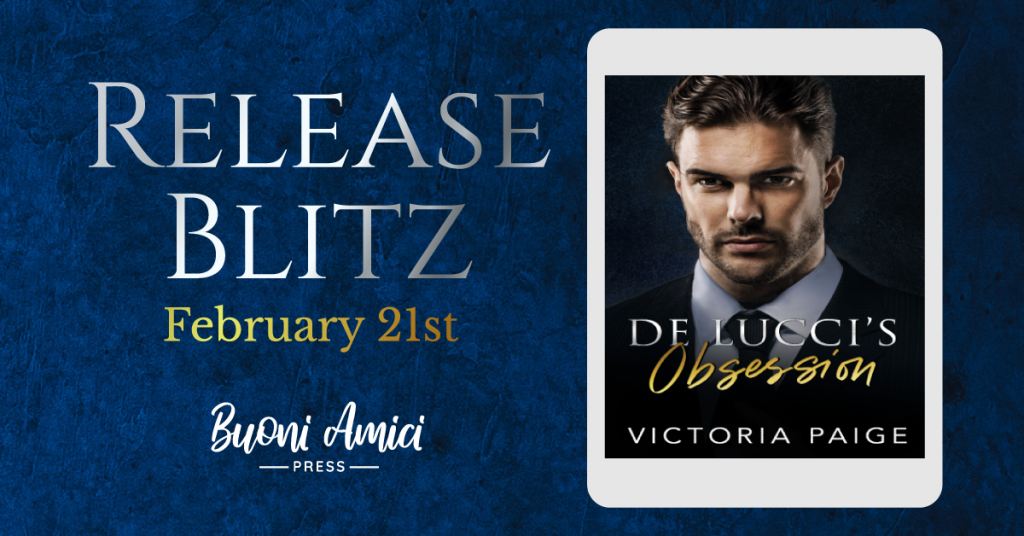 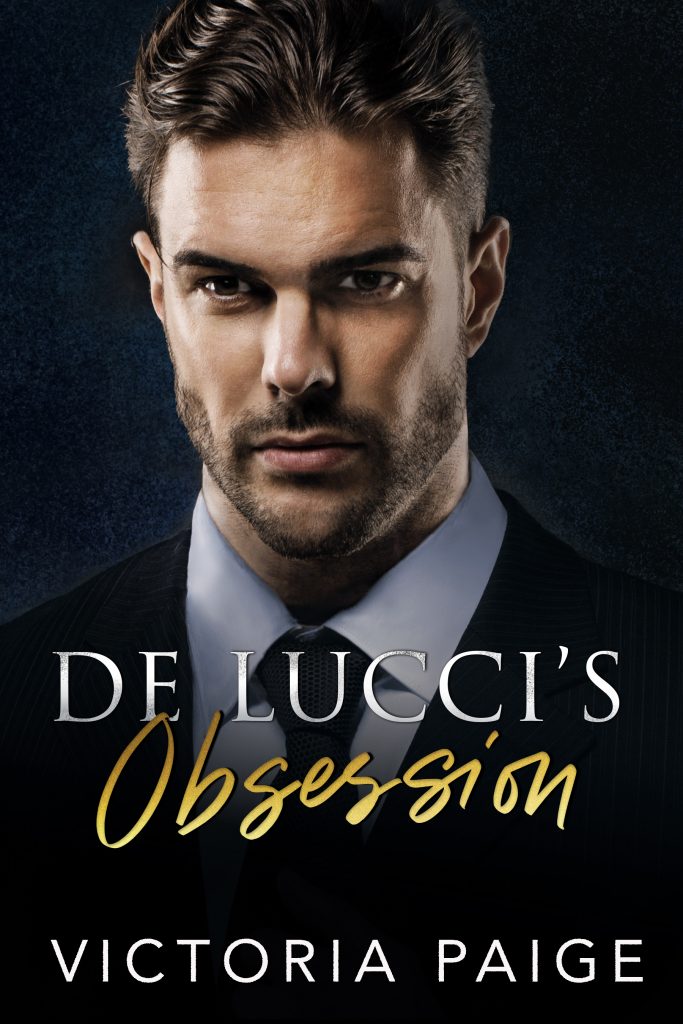 All Ava McGrath wanted to do was save her family’s pub.
Even if that meant facing her best friend’s older brother.
But Cesar De Lucci wasn’t the man she remembered from long ago.
He’d become temptation in a three-piece Italian suit.

His piercing gaze unsettled her while each encounter with him stole her breath.
But Cesar’s shady connections to the mob might be Ava’s road to ruin.
The underworld tore her family apart, and her father was still paying the price.

Away from the insanity, intensity, and the reckless feelings spiraling between them.
Except there was no escape when a De Lucci became obsessed. 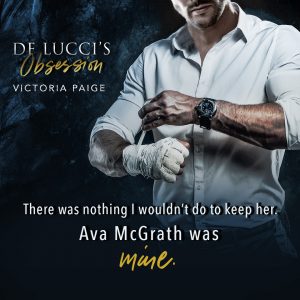 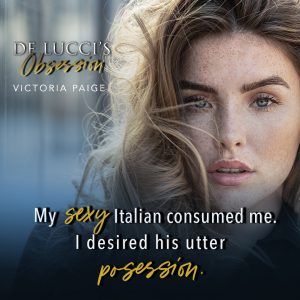 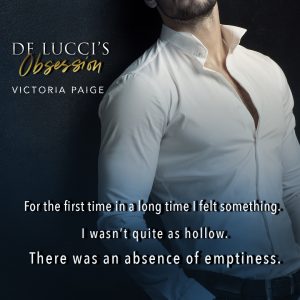 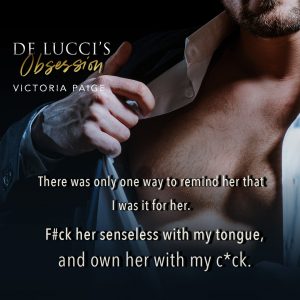 She is a HOLT MEDALLION 2019 Finalist and specializes in crafting fast-paced and nail-biting romantic suspense. Her heroes are badass alpha males and her strong-willed heroines can hold their own against a bossy hero. Her books are steamy, emotional, and action-packed page turners.