#BlogTour The Price of Peace (The Dutchmen MC, #3) By ML Nystrom 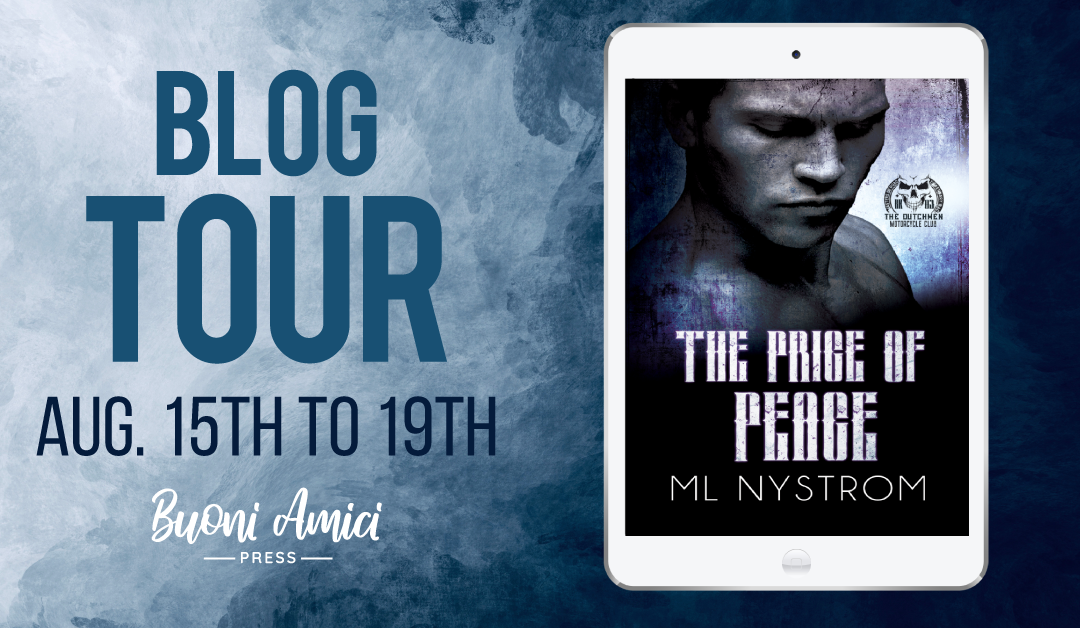 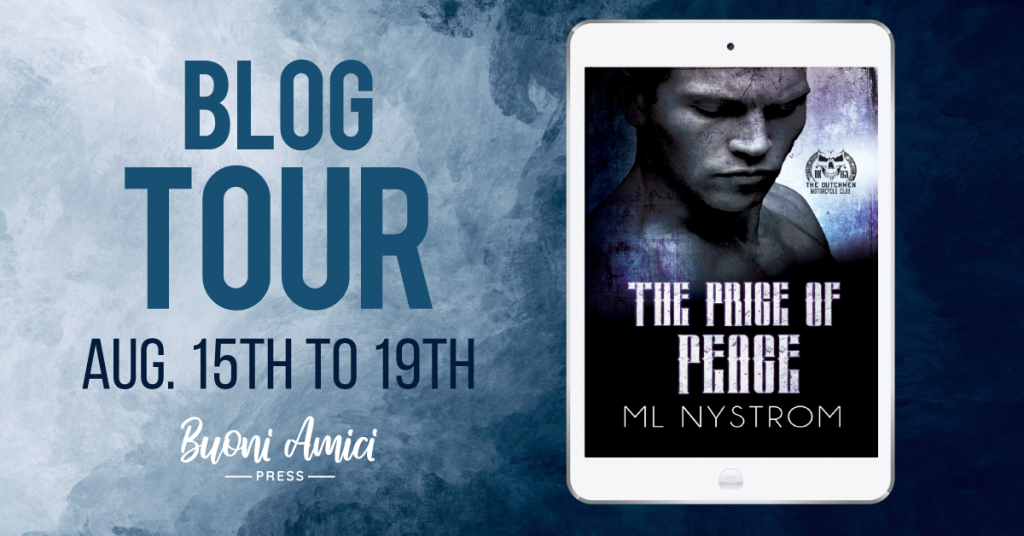 Sold at sixteen to a man three times her age, Carrie’s life has been a series of betrayals and brutalities. Beaten and starved, she fights to keep any shred of dignity she has left until she can find a way to escape the life she never chose.

Angel appears as her salvation, but her hopes are destroyed as his lies and duplicities are exposed.

What price does she have to pay to finally find her peace?

This gritty romance is aimed at a 17+ audience and contains some themes and scenes some readers may find triggering.

His eyes. God, his eyes. A true gold with dark brown rings. His hair was a dark dirty blonde, the top half pulled back in a ponytail and the scruff on his face was slightly darker. Slouched back as he was in the boxy chair, his stomach didn’t protrude, showing he was fit. He was a big guy anyway, and Carrie estimated he would tower over her five-foot seven-inch height even with the added bonus of the four-inch heels she wore. He had to be a big guy as the huge cock he freed from his jeans indicated.

Those eyes stared into hers for a long moment. Something let go in her middle. He wouldn’t hurt her. She didn’t know why she thought that. There was nothing in his gaze that indicated compassion or pity or any other emotion. Snake eyes, some people might call them, but there was something that called to her.

A full shot glass appeared in her line of vision and she leaned back to take it from Angel’s hand. She looked up into his eyes and tossed back the liquor, taking away his taste. It burned a long path to her stomach. She didn’t like it and avoided drinking as much as she did the drugs, but she thought if she refused, Grizzly would take it as an offense and make her do something or someone else. Angel tucked himself back in his pants. His expression was unreadable. Blank. He came, but he might as well have been a statue for all the emotion he showed. Angel? More like a stone gargoyle. 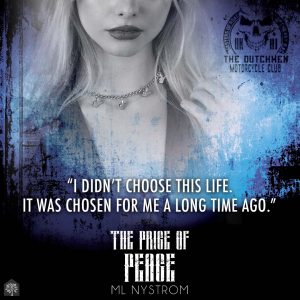 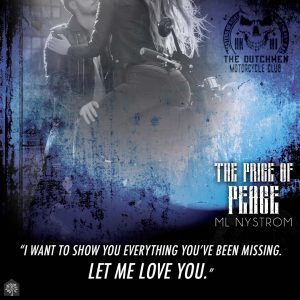 ML Nystrom had stories in her head since she was a child. All sorts of stories of fantasy, romance, mystery, and anything else that captured her interest. A voracious reader, she’s spent many hours devouring books; therefore, she found it only fitting she should write a few herself!

ML has spent most of her life as a performing musician and band instrument repair technician, but that doesn’t mean she’s pigeon-holed into one mold. She’s been a university professor, belly dancer, craftsperson, soap maker, singer, rock band artist, jewelry maker, lifeguard, swim coach, and whatever else she felt like exploring. As one of her students said to her once, “Life’s too short to ignore the opportunities.” She has no intention of ever stopping… so welcome to her story world. She hopes you enjoy it! 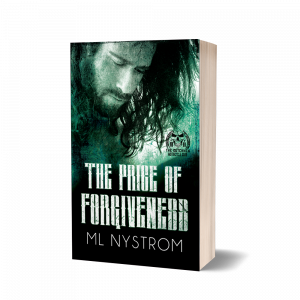